Difference between revisions of "MBE" 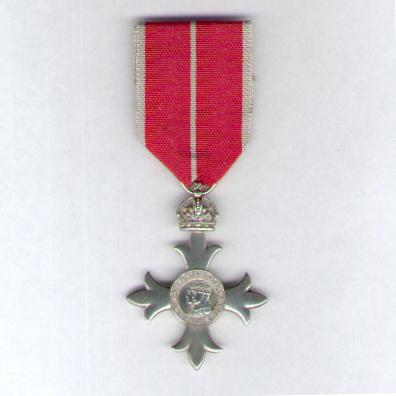 Member of the Order of the British Empire

The MBE is the lesser grade within the family of the order. Once, only hossifers received this gong, commonly recognised as 'My Boys' Efforts'. Since the declassification (to some extent at least) of the Honours system in 1993, even a Lance Jack can receive it - though just exactly what said bod would have to do to be elevated to such dizzy heights beggars belief. Such occurrences, however, do happen - usually much to the chagrin of superiors who positively implode at the mere thought of bottom-feeding pond life having post nominal letters - and ones bestowed by Auntie Betty herself no less!