An unusually complicated piece of equipment, given that it's essentially a leather (or braid-edged) bag of coloured wool felt.

Originally imported into the British service (by the Royal Tank Regiment) in the 1920s from the Cheese Eating Surrender Monkeys of les Chasseurs Alpins. They wore a large beret (canted left) which they had inherited some time in the 1830s from the Carlist militia of the (then) Spanish Civil War, who wore a Basque beret.

Beret use in the British service really took off during the Second World War, when a bewildering variety appeared - green for Commandos, maroon for Airborne, white and then sand-coloured for the SAS, khaki for Foot Guards, black for the The Royal Armoured Corps and Reconnaissance Corps (who also used the airborne issue) - and since then the One Army dark blue beret, which as many Corps and Regiments as possibly could, navigated away from as fast as possible.

Colours now in the 'noughties' range from the rather fetching cypress green of the Intelligence Corps - which was actually adopted in the mid 1970s - to the old reliables of the rifle regiments, airborne and marines. Bizarrely, the AGC has also now adopted a green beret, just a tadge darker than the Intelligence Corps', presumably to suggest that its members are some kind of field soldiering organisation. Consensus Army-wide is that this aspiration has failed.

Wearing a beret in the true British style is something rather complicated. Since the late 1970s, the mode, for other-than-officers at least, has been to wear the beret with the tugged-over-bit proud of the ear, the whole thing high on the back of the head and pulled down to the brows in front with what George MacDonald Fraser referred to (appropos the bonnet) as "the authentic coal-heaver slant". This has sometimes led, with the amply-sized issue beret, to some quite amazing folds and contortions in order to achieve this look.

Another key point is badge location. It is gently suggested by most RSMs that the badge belongs over the left eye. Some armoured corps types used to dispute this and would wear the badge centrally between the eyes and the beret pulled down evenly on both sides. Airborne types now go in for the Para Reg "flat cap" look with the badge as far back towards the left ear as possible and the pull-down over the face.

Any way at all, as long as it's not smart or stylish. Ideally the pull-over should extend at least halfway down the right ear. NB though, that officers' cap badges often differ dramatically from ORs', which can also affect the style.

Professionally Qualified Officers wear the beret with an almost religious conformity. The beret is shaped so that the badge sits just to the right of the left eye, the top of the beret is completely flattened and any excess material is shifted to build a sort of pier or overhang over the right ear. This overhang must be precisely horizontal so that in times of war the PQO can fulfil his or her secondary role of Helipad, or in amphibious operations the beret can be used as an assault boat.

Seem to wear their berets in a peculiar "flat cap" style which really looks quite silly.

Usually worn with a cap badge plate. Sometimes worn like the Airborne.

Pretty much every country on earth have adopted the beret in their armed forces. Rather then go through the countries one by one, i'll let others do that. Add a country you have particular admiration or disgust for with their berets.

The French wear the cap badge on the other side, but this goes back to WW2 to avoid confusion with the Brits. The Chasseurs Alpins wear an oversized beret. The French Foreign Legion wear the Béret vert but this is well ally than the rest of the French.

The Israel Defence Forces either either look pretty good or like total idiots with their head dress. Soldiers wear berets only on formal occasions, such as ceremonies and roll calls, and in disciplinary situations. The result of which is seen here.

The Spams aren't much better

Also known as the Tam O'Shanter - or TOS - this item of Highland apparel is not technically a beret per se, but rather a bonnet. Topped by a 'tourie' of varying colours of significance (that's the bobbly thing) the origins of its adoption by the Porridge Wogs is uncertain, but like the beret, wearers can achieve amazing results - especially when the wearer inserts bits of wire coat hanger inside for shaping. The TOS is available in many colours, but is usually encountered in either khaki or dark blue - this latter incarnation being for dress wear - either with or without diced band or other accoutrement, e.g. cock feathers and hackles.

A totally ridiculous item of head wear invented by the Irish. Wearers might as well sport a sandbag with a small tree stuck in it.

An economy item introduced during the Second World War. Known as 'Cap Ridiculous' by the poor unfortunates who had to wear it, this item of head dress was a sort of hybrid between a caubeen and a Balmoral, and worn in a style vaguely beret-like. This cap was loathed throughout the army, as it was obviously designed by someone who didn't have to wear it. That said, my ol' feller still managed to tap off with my (future) mother whilst sporting one, so who can tell?

Song by Prince when he was working part time in a five-and-dime for a Mr McGee.

So, all in all, the British have adopted this most basic of cranial adornments and transformed it in to the most expressive form of head wear known to mankind. It was the manager of Bonaparte's Cafe who once said after being trounced by 49 Para at the Battle of Waterloo Station: 'Who are these men with the ally beret?'

Not to be confused with Halle Berry.

Information nicked from Wikipedia, some information might be out of date, wrong, or just plain incorrect.

All ranks serving with 16 Air Assault Brigade other than the non Parachute Regiment Infantry Battalion (note that the beret is not restricted to Parachute qualified personnel).

Despite being the official beret of Them, it doesn't look all that pretty, with many walts choosing the maroon beret instead.

Generic: worn by all other Army units (except Scottish and Irish line infantry regiments), Royal Navy, Royal Marines who are not commando-qualified (and who wear the Royal Marines capbadge with red backing)

The man, the legend, the two cap badges! 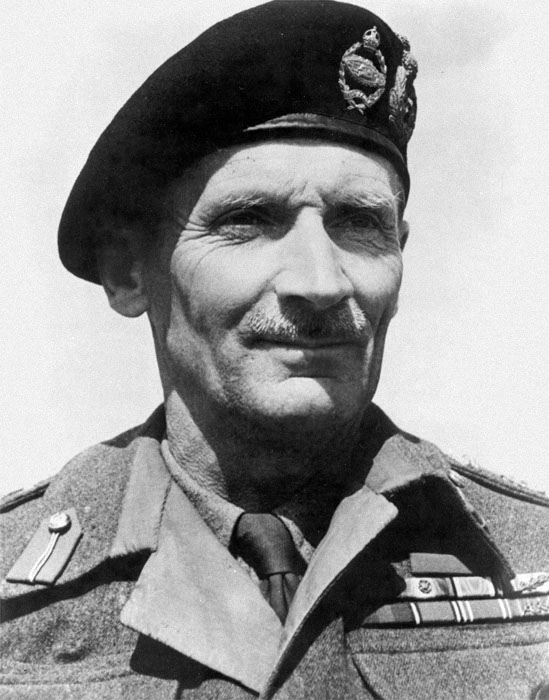